RICHARD OROFINO VENTURES INTO THE WORLD OF ALT-POP WITH ‘BENDING’

Brooklyn based singer-songwriter and producer, Richard Orofino, pushes the boundaries of pop music with his latest single ‘Bending.’ Swimming in a sea of grungy guitars that have become synonymous with Orofino’s sound, the single has a 90s nostalgia embedded around it. ‘Bending’ sees the artist full of character, with clever little gems hidden throughout, setting the release apart from his other releases. What was once a bedroom pop sound is now evolving into a whole other sphere, leaning further into an unorthodox alt-pop world, his latest offering, with its spacey, enigmatic offering is the perfect example of the direction the artists sound is heading.

A good place to begin describing ‘Bending’ by, could be calling it a pop song in disguise. While delving deep in that world, I also utilised synthesizers reminiscent of the late 1980’s. A swampy headbobber, ‘Bending’ is as risky as it is catchy.

Since Orofino discovered the art of production in 2013, and the release of his debut single ‘Special’ three years later, he’s consistently showcased vast versatility within his creative output. 2021 saw the artist gain momentum thanks to a string of highly successful singles, which culminated in the release of his anticipated EP ‘Chimaera’. Such an offering reinforced an aesthetic that revolves around his unique personality and a subtle yet deserved swagger. ‘Bending’ gives us a glimpse at Orofino’s next project, due later this year, and it looks like the artists momentum is going to carry on for some time yet.

This site uses Akismet to reduce spam. Learn how your comment data is processed. 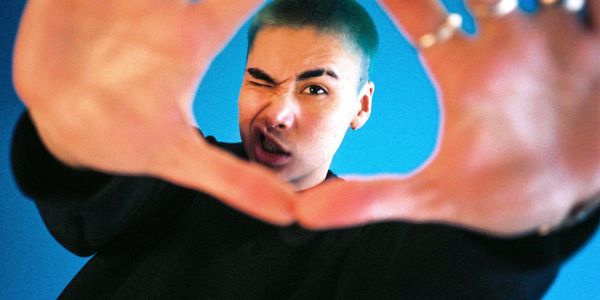 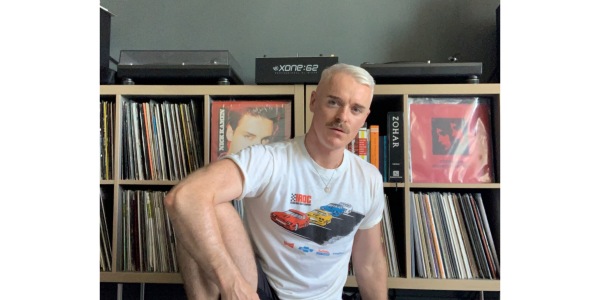 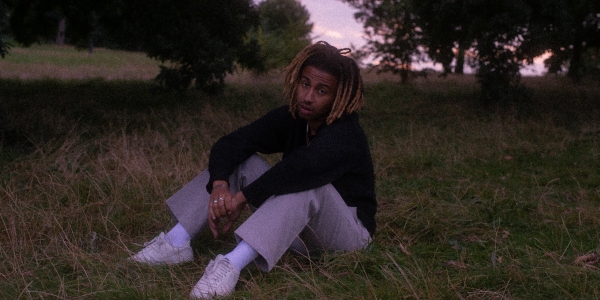